The World of Politics

Politics is the theory and practice of running a government or institutions and organisations connected to a government. Politics thus concerns the state, its foundations such as a constitution, and its practices such as defence of country or protection of people. In most countries and in most cases, politics is organised around parties.

These are organisations that collectively formulate, defend and represent a political ideology. Some parties have their roots in social movements, which is the reason for seemingly positive attitudes towards the many people in the country. Many parties have their roots in for-or-against attitudes or opinions, often related to opposition to government.

Being political can also mean to be a person, a citizen, from whom arises somebody’s voiced opposition to government actions, or from whom voices arise supporting policies and principles regarded by authorities as unacceptable. We know about these matters. We also know about the need to use language or conduct actions that deliberately avoid giving offence. Ku Klux Clan. Malcolm X. Gay marriages. Strongly supporting communism in the USA. Whites Only. Being Poor is self-afflicted.

While studying this subject you will study theories of the state, from Plato’s “The Republic” to Lenin’s “The State and Revolution”, and you will look into your own government, its foundation and its ways and means.

Theoretically, you will have to study the fundamentals of organising a nation. In this part of the study, you will understand the difference between before, when things were made by hand, often two hands, and came as one-off products floating from everywhere and anywhere, and now, when things do not come in single elements but come in elements of a whole.

Ballistic missiles have to be assembled from components and by a conflux of power from man and machine. Behind the missile construction lie millions of smaller acts such as financial bargaining, political problems and probably social problems. In the case of the production of the missile, we are facing a system.

You might know the expression of the political system. It is called so for good reason. You will learn about that, because this anchor theme is not about one of your policies, but about our idea that you as a coming teacher must know about and understand politics.

During this anchor theme, you will study political ideologies so that you know about their main ideas, from Adam Smith to Karl Marx, from Keynes to the Chicago Boys.

As usual at DNS, you may have to travel. You may specialise in the structures and organisation of local politics, and you may focus on political philosophers and historians like Howard Zinn and Chris Harman. You might want to go East, where politics and Guanxi, or the art of relationships, taught Bill Gates to win his road ahead in China.

Finally, DNS is of course open to political debates, as we are open if you want to concentrate your study on more personal preferences. 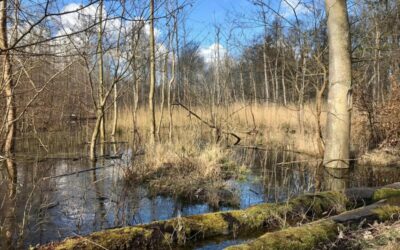 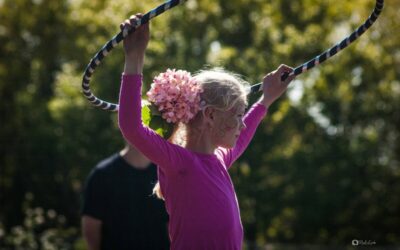 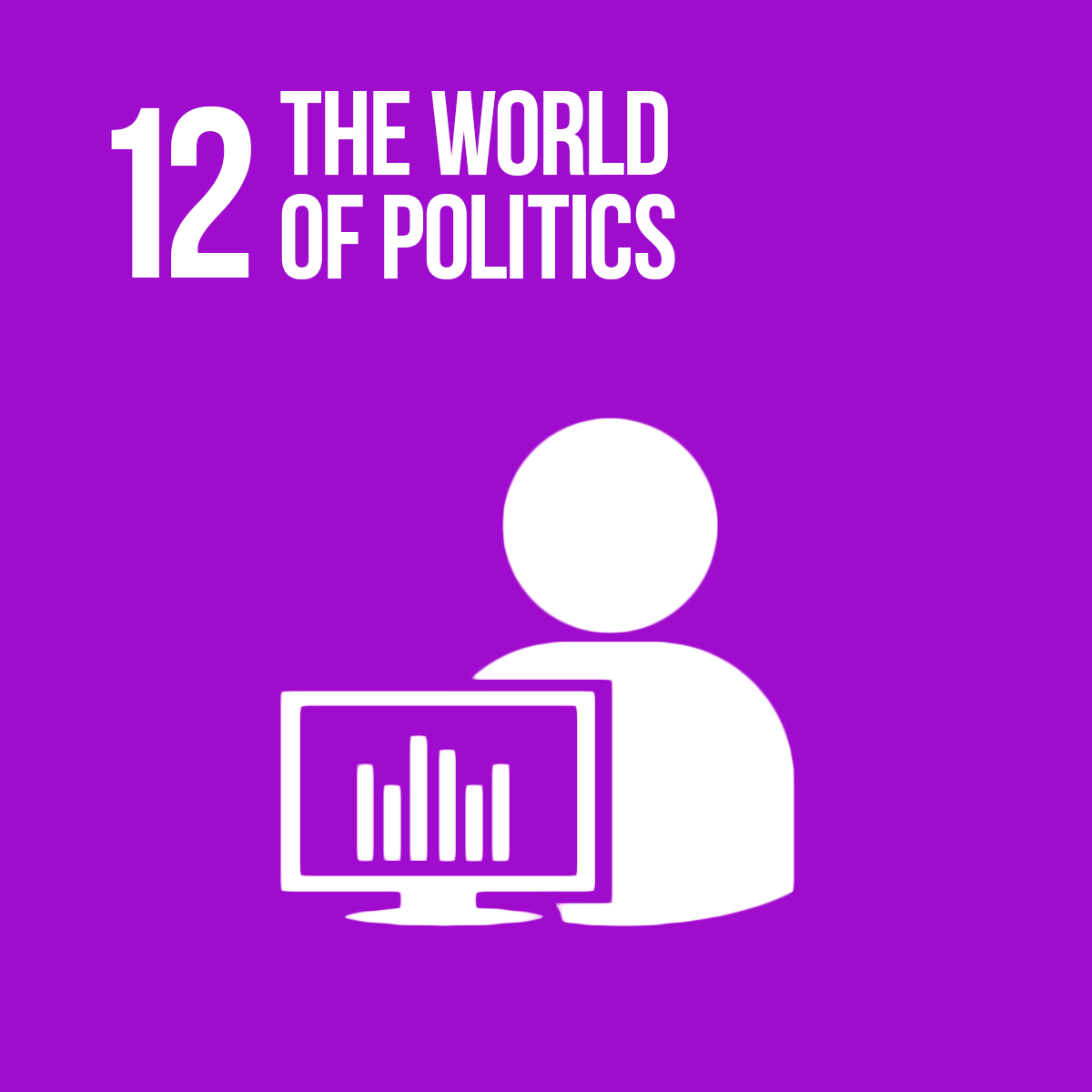 Specialisations – two of the following: