History of the World

In spite of that, we start our history of the world with a view, dating from the roaming hominids, 100,000 years back, only to land among the first consciously farming hominids the Cro-Magnon. They ousted their older tribe, the Neanderthals, exactly by being farmers and not only hunters and gatherers. This happened 40,000 years ago.

The Neanderthals were stronger and bigger, but they disappeared suddenly because of not being farmers. Our subject soon narrows its scope, hurrying on to the triangle slave trade and onward to the imperial colonies and their liberation wars.

Fast forward to the 20th century

The sombre history of the 20th century is a sorry one and a bloody one and a technological one, and it is one about a successful species of humankind having more than tripled in number from a little more than 2 billion to more than 7 billion; it is one of construction and destruction, and that same history is one to believe, because it is so filled with items, such as airplanes and Internet, and one to disbelieve, because it is so filled with horror, such as concentration camps, mass hunger among The Poor, and permanent wars, presented as wars for the sake of peace.

The first decade of the 21st century already has history to defend in the shape of gruesome wars, fought by the USA and its allies against several Middle Eastern countries or, if you so wish, fought by terrorists against civilisation.

The most important century in World history

It is a new truth among humankind that knowledge about the Other has become a global matter. Before the 20th century, the Other was either a neighbour or a rumour about exotic strangers. Still you can find countries in which the people know very little about the Other in the global sense of our modern time.

Knowledge about the history of the world might be available, might be taught in schools and might be happening right in front of the eyes of also the present generation of grown-ups. But the skyrocketing hurry with which the population of man on this planet has grown simply does not allow for knowledge to spread among the billions of newcomers, in spite of it being available and being communicated by many means.

A foundation for an Open Future

This subject is designed as a foundational building block for the student teacher as for the modern citizen, and as an of course for the intellectual. It opens its gates for research, for action research and for actions on behalf of its issues as well.

The reason for including this subject is OPEN FUTURE. The reason for this inclusion should also refer to the global character of history written in modern times, and with a view to the general political wish and possible duty of the intellectual of influencing Open Future.

We have included the History of the World as a showcase, in which a delicate balance between great possibilities and dire threats of self-destruction not just appeals to but, as an ethical and political must, demands from the intellectual to take a stand and to place his weight behind historic changes away from destruction towards making all the modern possibilities for happiness and prosperity available for all.

That is where Open Future and the intellectual have their meeting place in the 21st century. 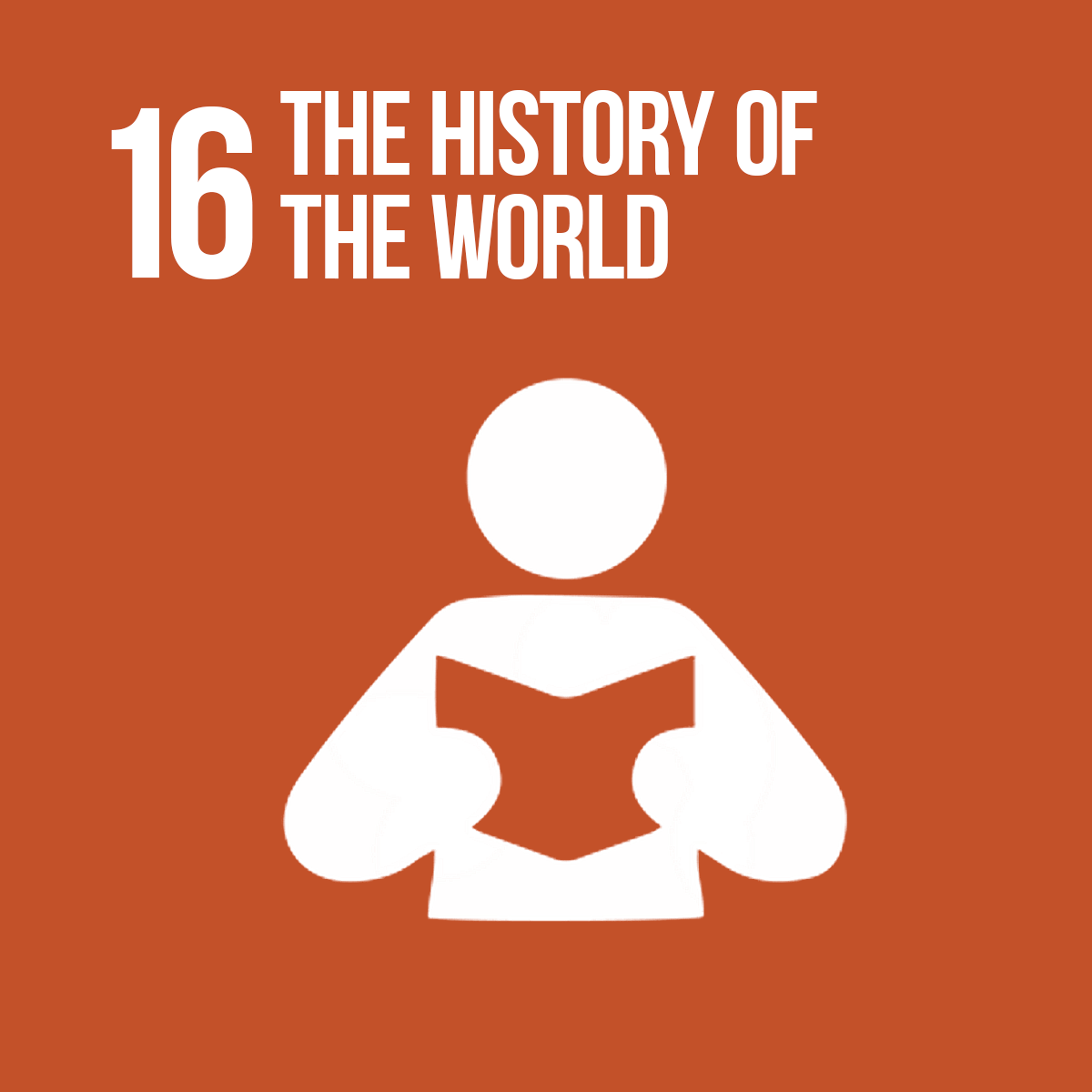