Why this subject is included in the curriculum

Mastering the Material world is included in the curriculum because it substitutes confusion with order. Guesswork is substituted with facts. Conclusions based on beliefs are substituted with scientifically investigated knowledge.

Teachers in the modern world need to be adept at detecting false information, and need to have a critical mind which doesn’t succumb to traditional beliefs or popular hearsay. By knowing the basics of the material world and its systems, and by understanding how scientific knowledge is produced, you are in a better position to dismiss doubtful “facts” and hoaxes.

To be a teacher who influences and improves the conditions around you, you need to master the material world. This is both a practical and a theoretical capacity. Through practical action, you can get to know things and you can change things. With theoretical knowledge and understanding about how things work, you can find solutions, understand new concepts and get new ideas.

Besides, knowledge about the material world is foundational for your understanding of the economic, political, social and cultural conditions of society and for your whole outlook as a human being.

The material world consists of all the factual things and matter around you that you can touch or see or in other ways register as actually being there, materialised; in nature or man-made, close by, on the other side of the globe or millions of light years away.

We are talking about soil, water, weather, our sun and millions of other suns, yourself, your body and mind, animals, plants, crops, machines, cells and atoms, your immune system, rockets and weapons, food, houses, clothes, oil and minerals, mobile phones, electricity, Global Warming, oxygen, CO2 – we are talking about how it came to be, how it functions, what it means to us and to the future, and how we can utilise, protect and develop it all.

These matters are also called Natural Science and Applied Science, the latter also known with the name of Experimental Science.

In this subject, you ask and find answers to a multitude of questions about how things work, how they interact, what they consist of, how they are constructed, and how things have evolved and developed over time.

Learning and training how to practically master the material world takes place when you are running the school together and as part of subjects such as Lifestyle Sustainability and Fighting with The Poor.

Evolution of the Universe and Life

When working with this subject, you are brought billions of years back in time and projected light-years into the future. You study time and space from its beginning; from the Big Bang and how the universe was formed, how it is still expanding, and how our solar system came to be. You learn about the evolution of life on Earth, from bacteria to plants and animals that are now extinct to the microorganisms and flora and fauna as we know them today.

You study the GAIA concept, which states that everything within our globe’s atmosphere is an interconnected whole, and how everything depends on everything else.

The impact of humanity

Digging down under the surface of protective skin, hair or bark, you learn about what is life, how it is fuelled and sustained, and how it works at the cellular level. You learn how humans have existed and evolved as part of nature, how they have developed science and technology to exploit the riches of nature and to survive and thrive, about science and technology of the present and the future, and how man’s arrogant treatment of nature and Earth is threatening our whole existence.

You study the inner and outer activity of planet Earth, how landmasses move and mountains are formed, how the climate of Earth has changed over millions of years and transformed its surface, how minerals and oil and fertile soil were deposited, and how man-made global warming is accelerating climate change in our time at a speed never seen before.

You meet scientists and their inventions through time: The learned men who studied the night sky thousands of years ago, who could predict floods and the movements of stars; Leonardo da Vinci and Galileo, who each in their time challenged conventional wisdom; Newton, who experimented with gravity and formulated the classical laws of physics; physicians who discovered the causes of infections and illnesses; Einstein, who created new concepts and theories that revolutionised our understanding of matter, energy, space and time; the scientists at Los Alamos who constructed the atom bomb;

Watson and Crick, who discovered the double helix of our DNA; the inventors and scientists who developed the computer, and many more. You also touch on scientific breakthroughs of our time and modern themes of science such as nanotechnology, gene technology, stem cell research, the use of micro robots in medicine, new insights into the human brain by neuroscience, the concept of parallel universes and the search for extra-terrestrial life.

You study the development of agricultural and industrial production and productions of the future. You study important technologies and inventions that fuelled new times, including computer technology. You may visit modern productions, also mines and power plants, in order to learn about the technological level of today’s productions and understand the production processes.

As part of these studies, you also learn and train mathematics. Skills in mathematics are a must for anyone to function in today’s modern world, and it is a necessary tool when working with and getting to understand the material world.

Expect to become more and more interested and curious about the material world, asking questions and becoming eager and able to find answers and explanations, working alone or together in the team, searching in books and on the Internet, and using own experiences combined with intellectual efforts and ingenuity. 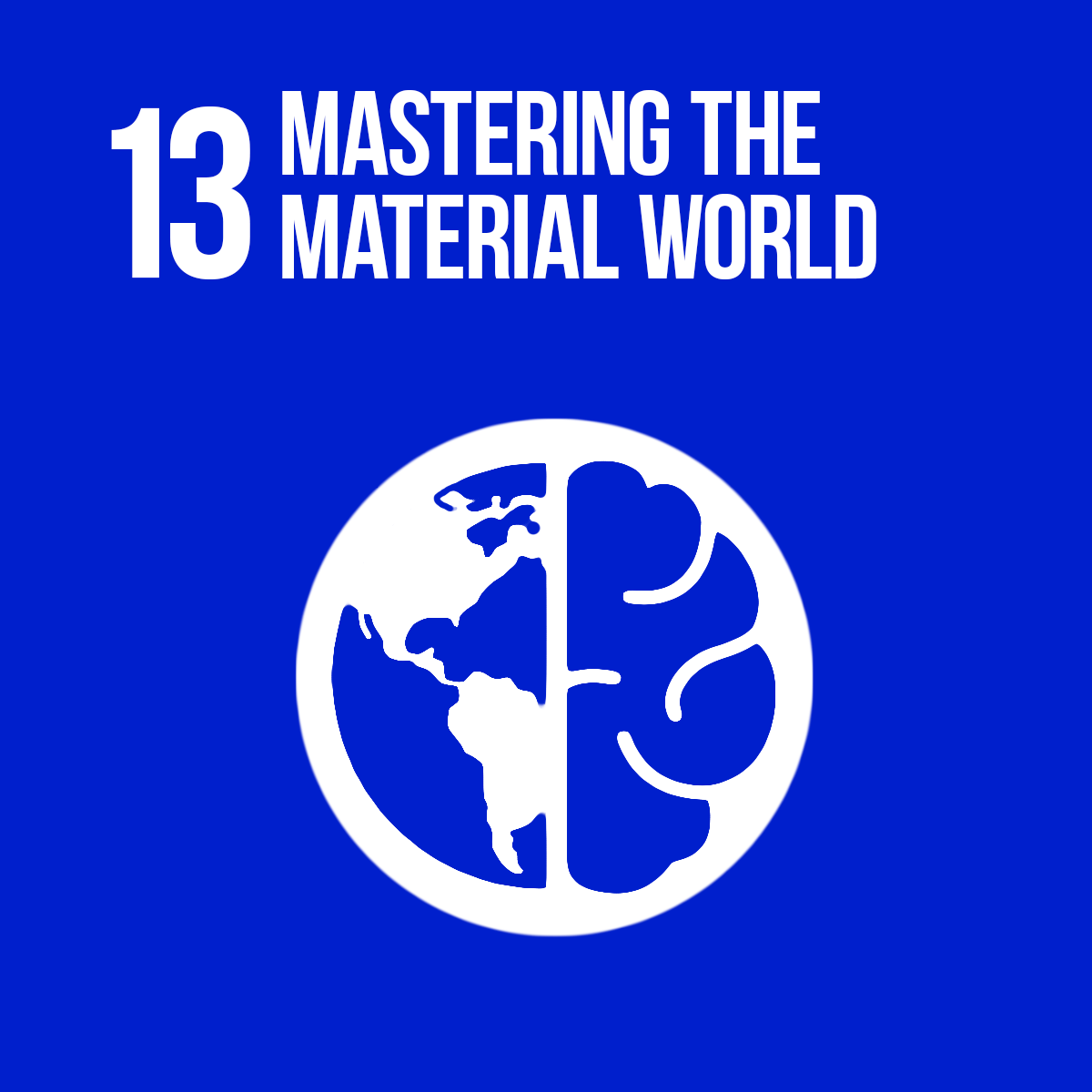