The white noise around Climate Change 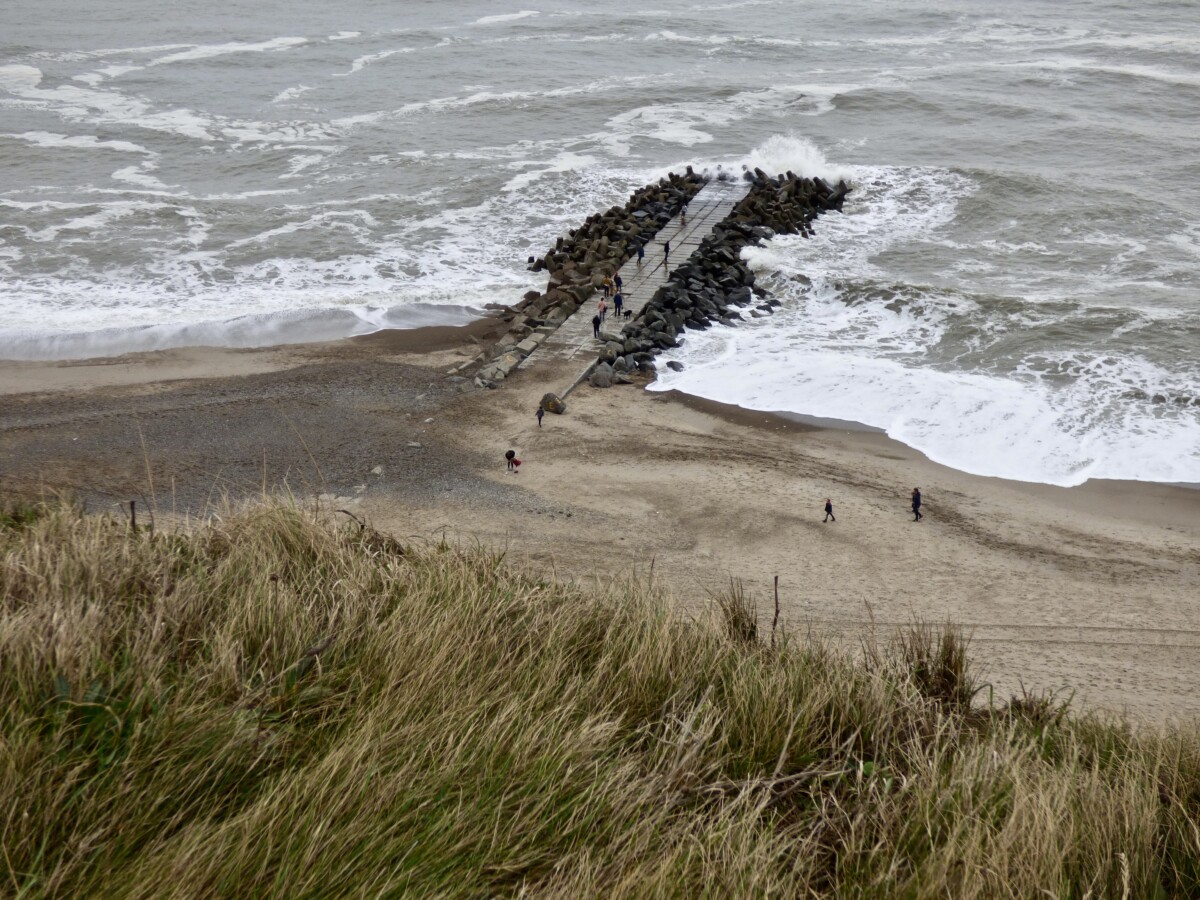 The media is crowded with white noise about climate change. Headline follows headline about breaking heat records, amount of time we have left until things change to the irreversible and another species goes extinct. All this research being published, yet there is little we understand and act upon collectively. How much can we actually grasp the meaning of these articles? What marks do the parts we understand leave?

The white noise around Climate Change can be explained through the following example. The internet and the printed press are providing a huge amount of information on a wide range of topics, making it available for anyone to read. Hence both the university professors of history and the person who usually failed their history exams are able to read the same article about Napoleon, however their understanding will be very different.

The climate crisis is a similar scenario. People, without any scientific background regarding the environment, read articles about rising sea levels, dying coral reefs, temperature anomalies, greenhouse gasses, climate refugees, species going extinct and the list continues.
Moreover they read that it is all caused by human activity. That taming fire some 11.000 years ago led straight to the burning of fossil fuels to satisfy our energy consumption with the by-product of global temperature rise.

This knowledge has recently stepped over the threshold and entered the civic discussion. The narrative of the impact of social forces and human-activity on the biosphere is mainly dominated by natural science.

It’s new, full of jargon hence can be misunderstood or heavily influenced by the interest of the media releasing it. The science of nature and society must meet and narrate this part of history together.
The subject of climate change has been ruled by the scientific community and their choice of words and terminology.

When dutch atmospheric scientist Paul Crutzen first introduced the term Anthropocene in 2002, he connected sociology to natural science. This freshly made connection however remained unnoticed for years.
The geological era we live in got the name after humans. The name Anthropocene also called the Human Era highlights how entangled man-activity is with the ecosystem and its huge impact, that it has become the primary element shaping earth’s climate after the industrial revolution.

Anthropos means human in greek. So the term anthropocene refers to the whole of humanity when being used. Although it’s true that it is the evolution of humanity as one entity that resulted in the lifestyle people live in the global north, the term doesn’t specify that it is not the whole of humanity that is causing climate change.
The burning of fossil fuels started in 19th century Britain with the steam-engine. So it is a small group of capitalists in the western world, owning such technology that set the stage for today’s crisis.

There is major inequality in which part of the world is contributing to the climate crisis and to what extent. In 2008 the population of the global north was 18,8% of the world population, producing 72,7% of the world’s carbon-dioxide emissions. An average American citizen emits the same amount as 500 Ethiopian, Afghan or Burundi citizens. (Malm and Hornborg, 2014). Can we say, taking these facts in consideration, that it is the whole of humanity that is causing the climate crisis?

Straightening out these jargons could benefit the understanding of the processes the climate and society went through in their more and more entangled relationship.
We must start to talk about the sociological aspects of global warming and work on the vocabulary that is needed to address these issues in a proper, ethical and just way. 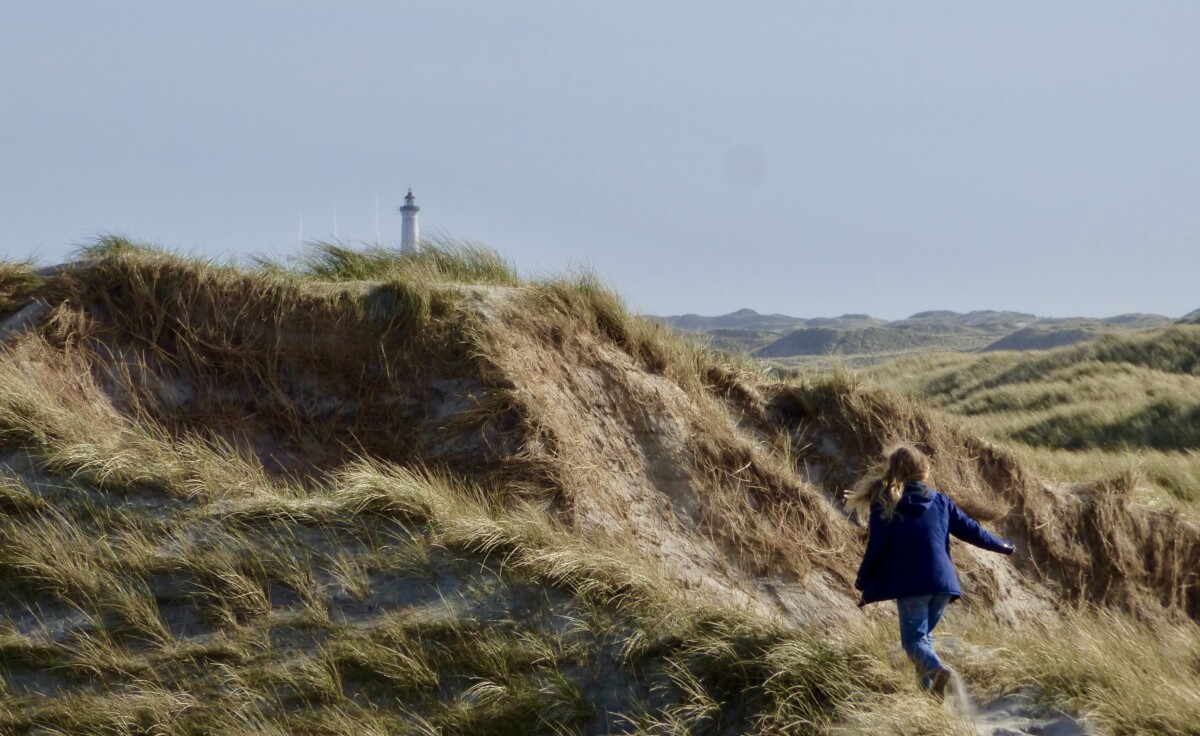 The vocabulary we use has a huge importance as it is through not just our physical senses but through our words that we meet the world and interpret it.

What can words do when we talk about something bigger than language?, as Andri Magnason, Icelandic writer said, when he talked about climate change.

Every historical era has its social processes which pursue a change at the end. Like the French Revolution, when they first pronounced a society based on liberty and equality. The French formulated these values so they understood it, and owned it. However, as the idea of liberty spread, not all societies were ready to even hear about it. Magnason brings the example of Icelandic independence from Danish ruling. Denmark gave Iceland freedom and equality and it took the people 100 years to comprehend what their liberty means and what it is to their society. This is because vocabulary shapes the way we think. If someone is growing up without the values of freedom and democracy, it takes a great amount of time to change their thinking and be able to open for alternatives to the already known and experienced reality.

Something like that is happening today with global warming, as people are left with an overwhelming amount of information about topics they have little understanding of and struggle to fully grasp.

One of the most significant effects of climate change on the human mind is climate anxiety. Climate anxiety is the feeling of fear and tension in connection to climate change. It is a common reaction especially in the circles of young people who are thinking of a life ahead of them darkened by the shadow of the pollution cloud of industrial chimneys.
Social media portals, too, are overflowed with news regarding the more and more desperate situation the climate is in.

People tend to feel hopeless and alone with the climate crisis on their shoulders. There is little emphasis on collective action and responsibility of multinational companies and their obsession with economic growth. Instead it is the civil consumerism that is being held responsible for the activities of such companies, as it is the consumer who puts the demand on the production.

This is one of the primary reasons why people end up depressed and anxious. Their awareness can’t be translated into action because in a world where money rules, their lifestyles are built around work. It is a privilege of not just education but wealth to be able to break out of the order that capitalism dictates. To not be alienated from their job, get satisfaction and success out of it. To be able to shop locally and buy the more expensive but more eco friendly products.
Have a workplace that is close by so they don’t need to rely on a car and so on.

However it is heavy and there is only rudimentary social studies on the matter and little vocabulary to address the issue and pursue system change. 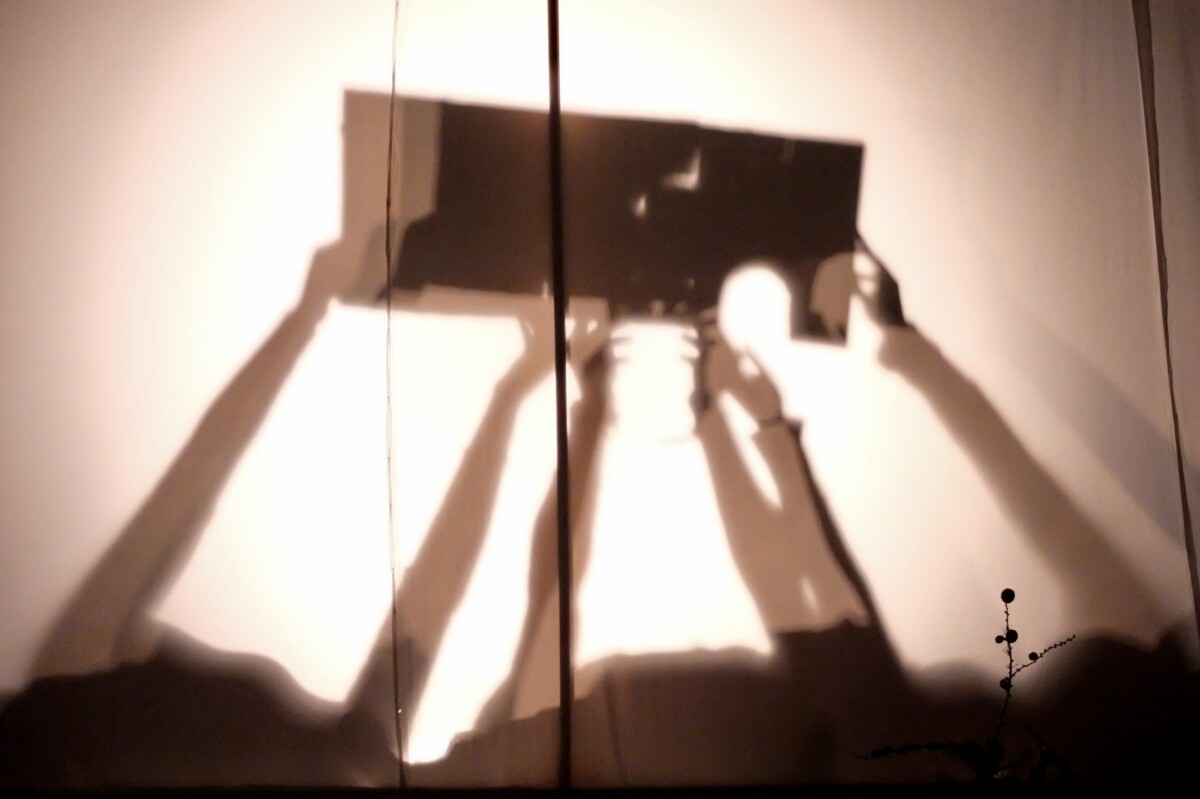 This generation, through their climate strikes and Fridays For Future movement has shown that it is not just white noise around climate change. There are people who still manage to filter through all the noise and gain understanding.
However it is interesting to note that it is Greta’s Asperger that made her end up in the front line of fighting climate change and raising awareness. ‘Her Asperger is her superpower’, as she declared in an interview. It makes her speak her mind honestly and have a strong sense for social justice. Of course she could not turn her head away from the crisis.

Today’s youth got to understand one thing for sure: that this is about their future, our future. They are in it all together and it is their teachers’ task to support them and help them to stand up for what is right.

And this can be achieved by working on how to communicate about the climate crisis in the classroom, so it is not white-noise but clear, it is not overwhelming but motivating. 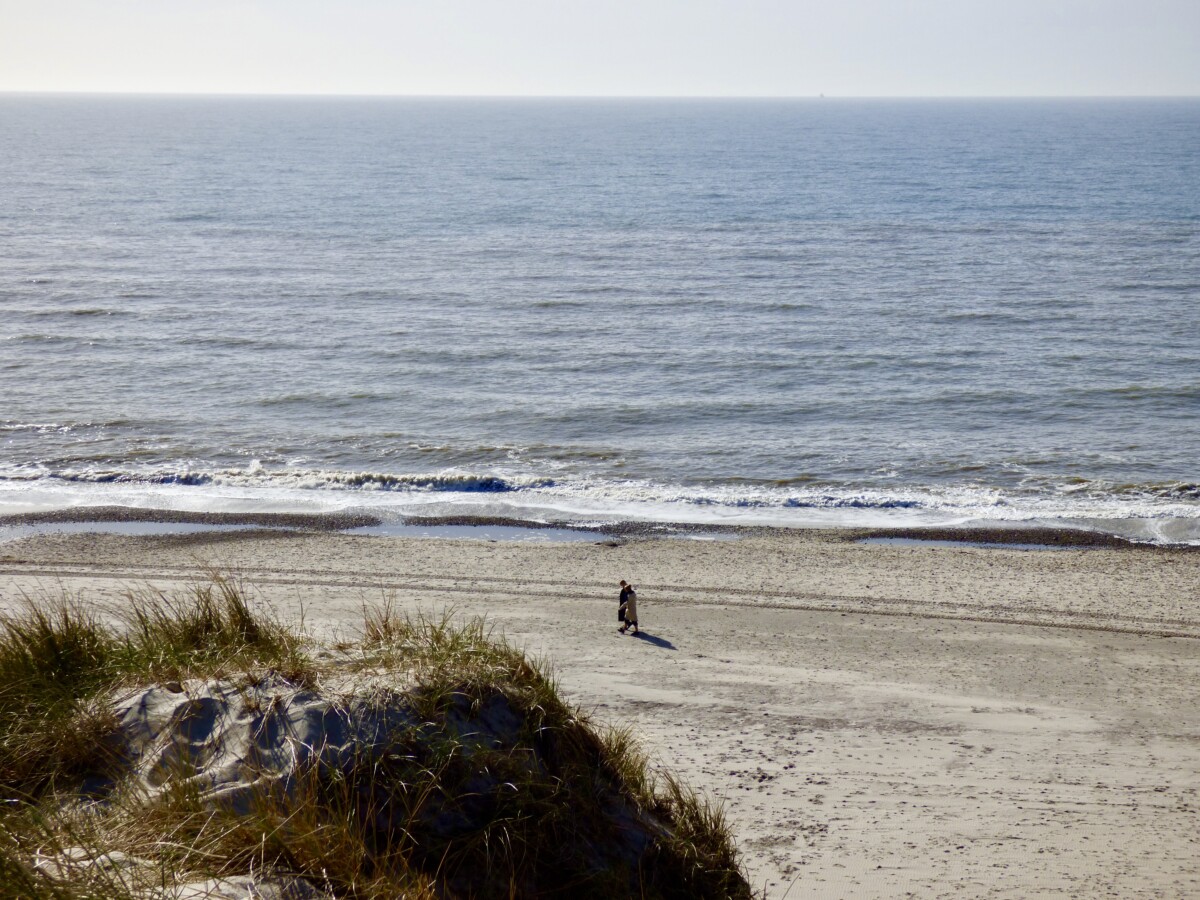 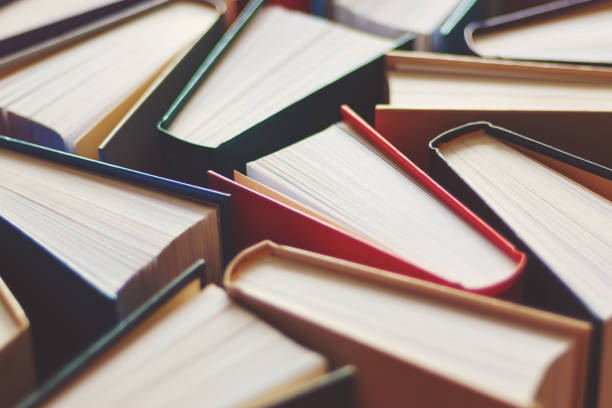 This article was originally written as an exam product by one of our students, under the subject of Teachers’ Ethics and Planet Protection. Read more about our curriculum here.

Teachers’ Ethics and Planet Protection is one of the subjects our students encounter throughout their programme at DNS. The subject touches various topics related to the current environmental crisis and brings up a reflection on what is the role of teachers, students and educational institutions in this regard. 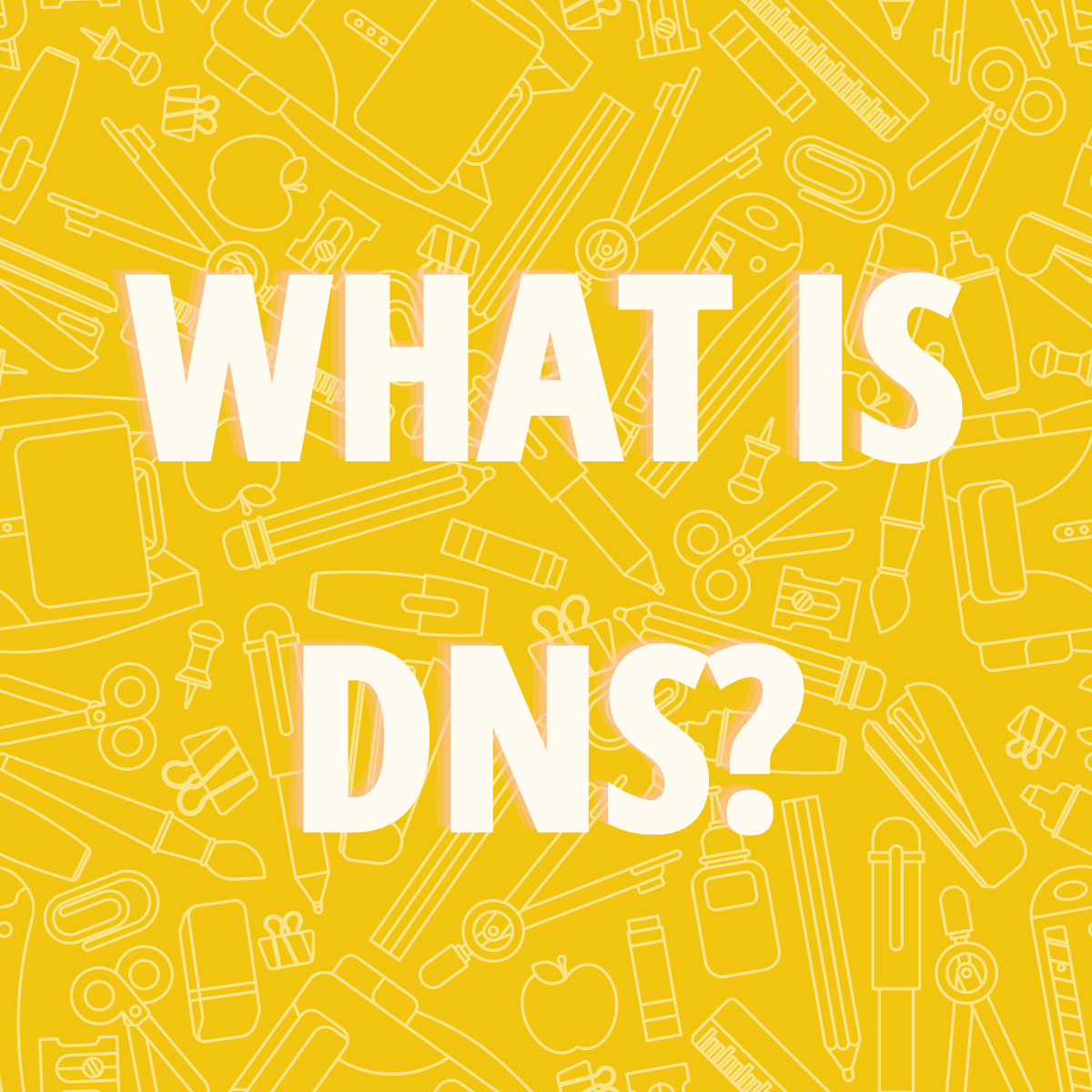 “The Necessary Teacher Training College” is an alternative higher education aiming to train progressive personalities who are able to understand and respond to the many challenges of our times.

Based in Denmark, our 4-year Bachelor Programme aims to enable its students to become global citizens and proficient educators.

Since DNS was established in 1972, over 1.000 graduates have played an important role in bringing equitable quality education to children and youth, as well as in all sorts of other projects and development programmes worldwide. 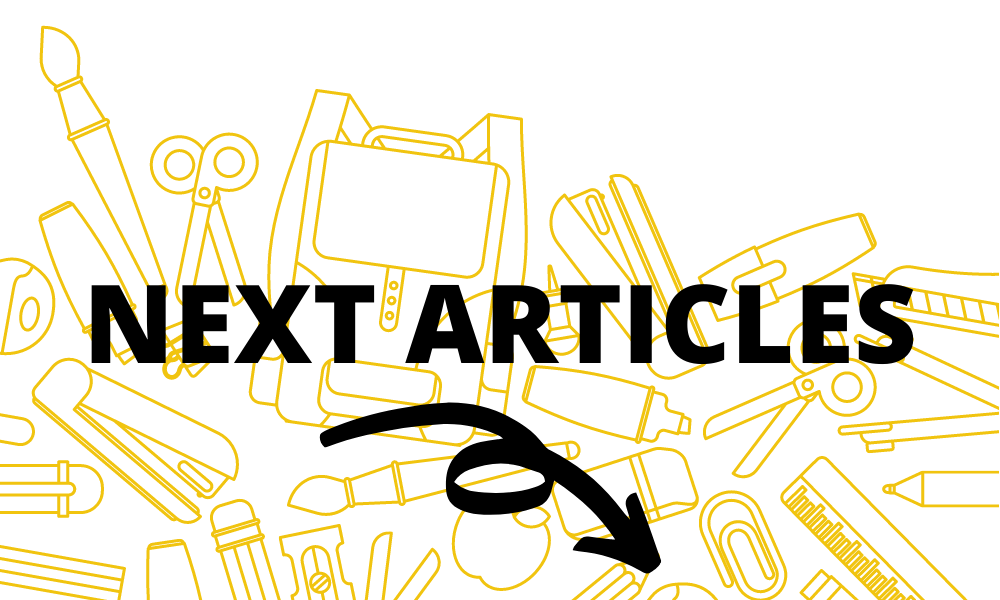 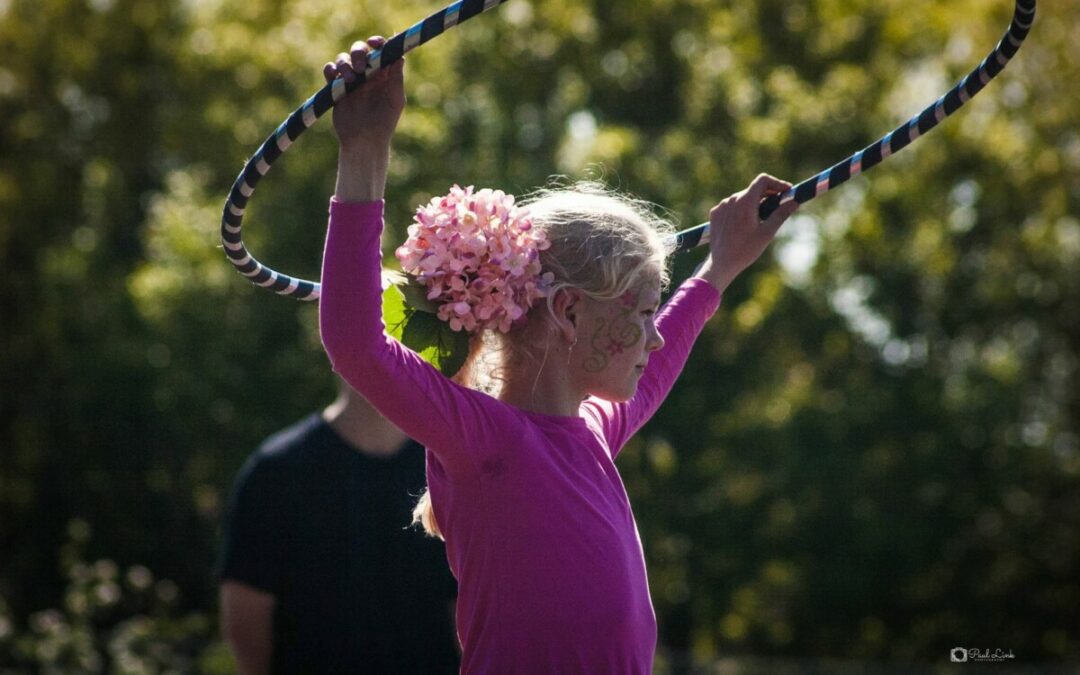 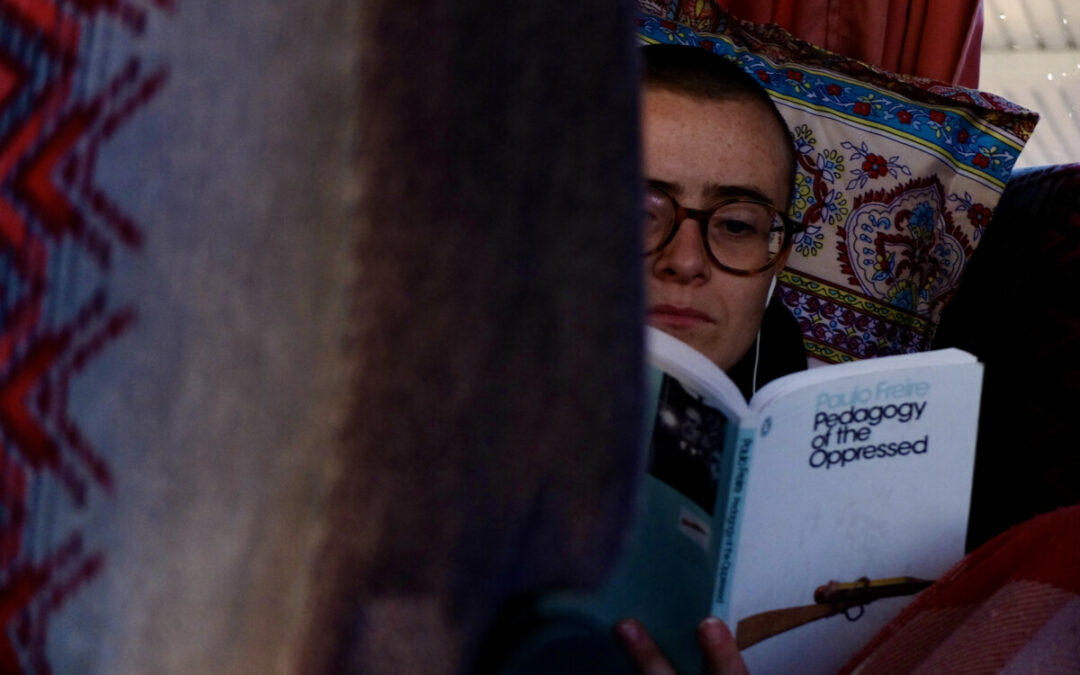 Author of the article, 2nd year student of DNS

Here is what others think: