‘The Other’ is not us, is not like us. His stomach is smaller; he can endure much more pain. He doesn’t feel; he doesn’t love. He does not. ‘Them’ are all similar, but different from us, inferior, lazy, not complete, enfeebled.

If everybody on Earth were Danish, would it matter to identify oneself as a Dane?

‘The Other’ might be defined differently by Edward Said, Frantz Fanon, Zygmunt Bauman, Simone de Beauvoir, Ryszard Kapuściński and many others, but what is certain is that the concept of ‘the Other’ doesn’t contain ‘us’: it’s ‘them’. ‘

‘The Other’ is an enemy: he wants to take your job, rape your spouse, steal your money, destroy your culture. His very existence is threatening, bringing criminality, disorder, as he cannot rule himself, therefore, he has to be enslaved, controlled, eliminated…

The Other’ doesn’t exist on its own, it always occurs in relation to ‘us’. ‘The Other’ helps to explain identity: why people feel the belonging to this certain group, ethnicity, gender, nation. For many sociologists, the existence of ‘the Other’ is essential for defining the self. If everybody on Earth were Danish, would it matter to identify oneself as a Dane? It’s the existence of a Swede and a German that gives a meaning to ‘become’ a Dane.

The Jews are a classical example of a people who have been perceived as ‘the Other’. In Europe throughout the centuries they were a minority of a different religion, culture, often language; they barely married non-Jewish. For most of the time, the coexistence between the majority and the minority was harmonic, but in the times of a turmoil, the Jews could be exploited by the rulers as scapegoats to turn the public attention from real economic, social or political problems. Sometimes, it ended up in pogroms, and during the WWII, it resulted in genocide.

Slogans like “Die Jews”, “Jews go home”, “Burn the Jews”, “Jews and dogs are not welcome here”, “Boycott Jewish shops” were covering many vitrines in Germany under Hitler’s rule. Nazis had managed to create a strong national identity amongst the vast population of the Third Reich. One of the key elements in this process was an anti-Semitic propaganda: we are Germans because ‘they’ are not. ‘They’ are the enemy, responsible for all our problems, therefore, we need to unite, fight and eliminate the enemy.

To divide and rule a population, playing the “us and them” card is the oldest trick in the book. It’s about a manipulation, psychological bias, power, racism, division, colonisation.

The Muslims have become ‘new Jews of Europe’, as can be seen on thousands of graffiti across the continent: “Fuck Islam”, “Muslims are evil and have no respect for our values”, “Get a fuck out of our country”, “Ban Islam”, “Muslims cannot park here”. They are all too similar to inscriptions on the walls of the Third Reich.

But there are also Latinos and Blacks in USA, Sinti and Roma in Europe, Russians in the Baltic states, Poles in London, Indians in the Gulf, Hutu and Tutsi, and many, many others, so many that ‘they’ seem much more numerous than ‘us’, which makes ‘us’ even more scared of ‘the Other’.

Let’s then learn about ‘us’ and ‘them’, meet ‘the Other’, test the prejudices against the facts, and see only ‘us’ and ‘us’.

*Disclaimer: Notice that the author is an anti-racist and only explains racist concepts which are quite contrary to his human outlook.

**You are warmly invited to join the Peace and Justice conference at our campus on the 11th of May 2018. You can contact us and follow the event on Facebook or on the conference’s webiste: www.peace-justice.org 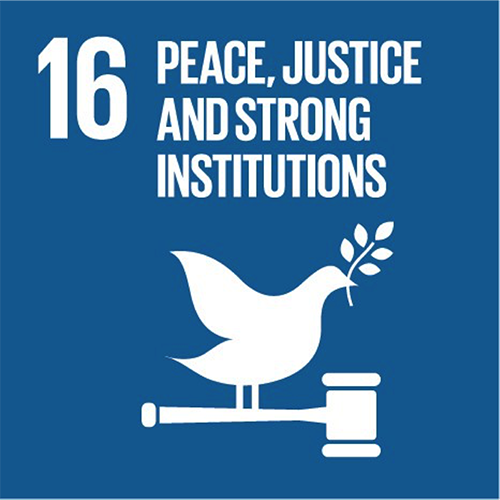 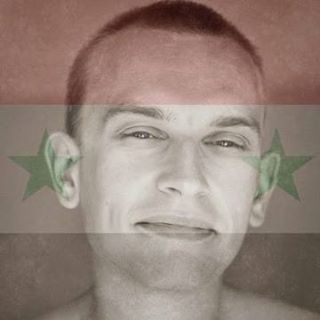 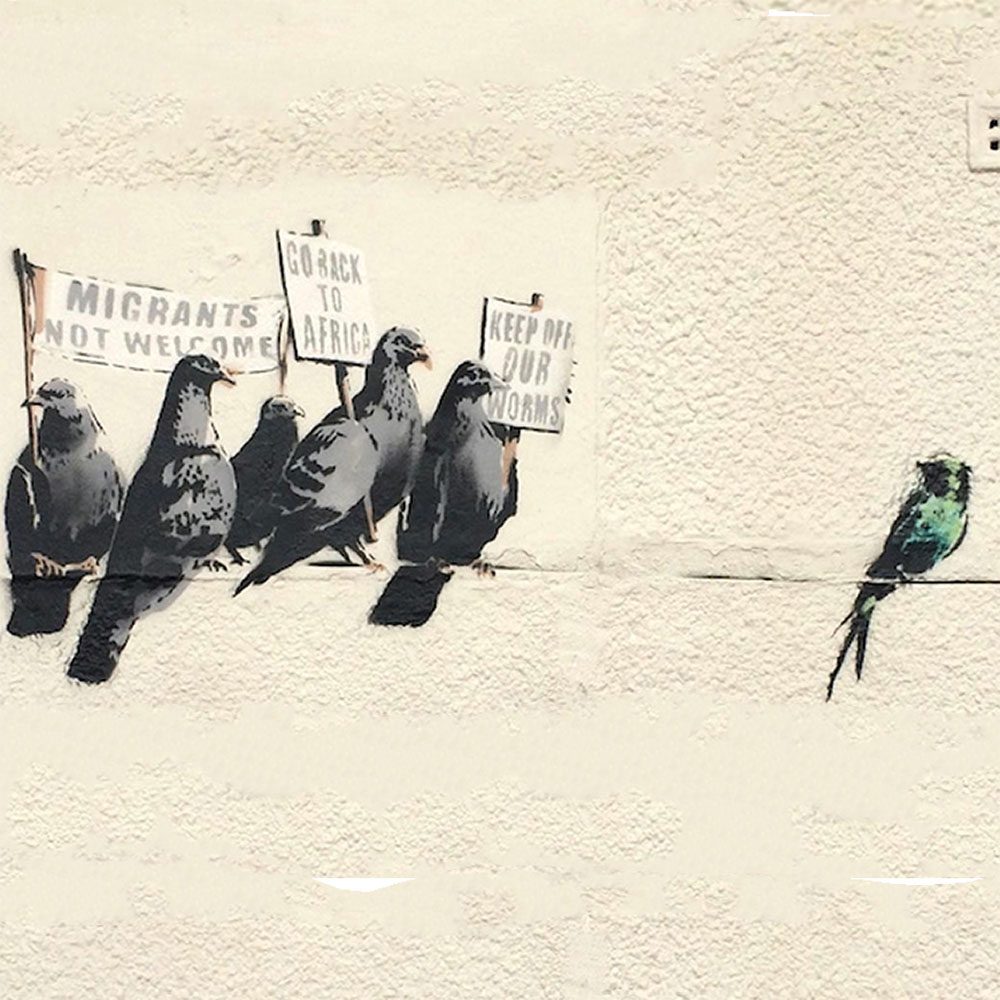 The Other’ doesn’t exist on its own, it always occurs in relation to ‘us’. ‘The Other’ helps to explain identity: why people feel the belonging to this certain group, ethnicity, gender, nation. For many sociologists, the existence of ‘the Other’ is essential for defining the self. 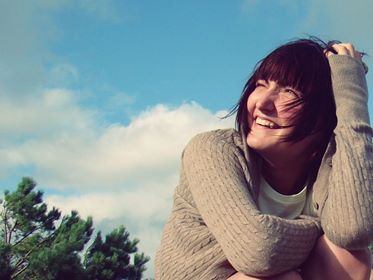