The concept and practice of integration in Tvind

The concept of integration, around which our lifestyle here is shaped, is for sure one of the things I loved since the beginning about Tvind. It impressed me because, at the time, it seemed to me that normally values similar to integration are often preached but not properly put into practice, not even by the same people that firmly believe in them. It is sad to notice that places where integration is actually exercised, like Tvind, feel at first almost utopic and unreal… whereas these kinds of values should be regarded as a basic form of human decency. Still, there is something in our culture, or maybe in our nature, that makes it comforting to fear what is different, to exclude it, suppress it or force it to change. Tvind is a place where a conscious effort is put into challenging this human tendency by actively practising integration.

Based on my experience and observations as a DNSer towards the end of my saving-up period, I will try to explain in this article how I understand the concept of integration, what role it plays in the “Tvind Pedagogy”, and in which ways it is put into practice in Tvind. 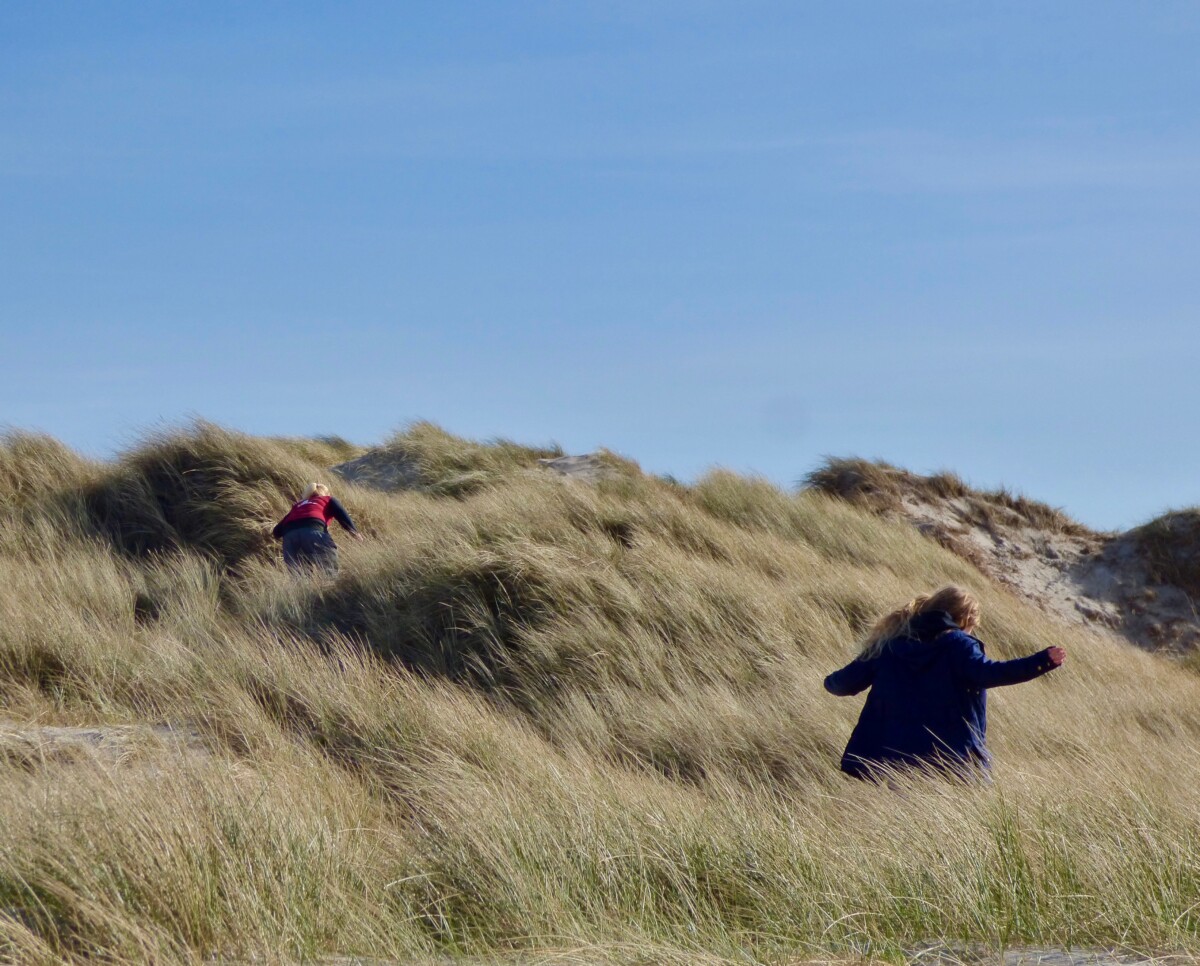 To start, then, what do I mean by “integration”? The concept is simple: one person is integrated with a community when, no matter how different they are, they feel like they have their place and play their role in it, and they are accepted and valued for their particular way of being. If you look up for the definition, you’ll find that integration is “the action or process of combining two or more things in an effective way”, “the action or process of successfully joining or mixing with a different group of people”. In this regard, integration differs from inclusion, because “including someone” indicates the intention to change them into becoming like the majority, while “integrating someone” refers to opening the opportunity for them to join a group as they are, with no expectations for them to ever conform to it.

The Tvind campus is shared by different institutions (our teacher training college DNS, the care home Villas, the high school PTG…) and hence by a variety of extremely diverse people. In our case, an attentive practice of integration is needed primarily to the benefit of the care home’s students with special needs and challenging backgrounds. 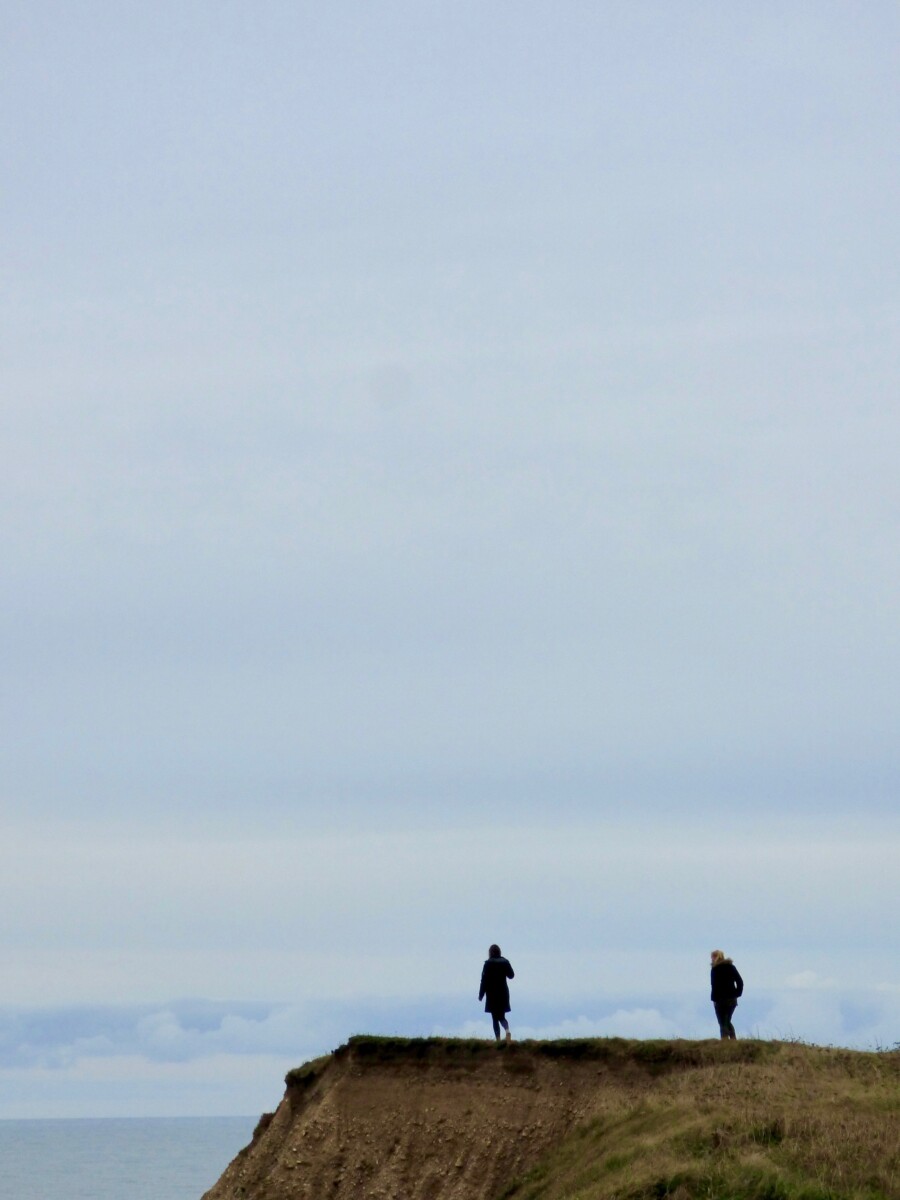 Integration is, for this reason, an important aspect, or rather one of the goals, of the “Tvind Pedagogy”. In Tvind, deliberate effort is regularly put into reflecting about how to make it better, into adjusting our knowledge of it to each student and into constantly finding out new ways to make them feel like they belong. These concepts and reflections later materialise in the many ways in which we actually exercise integration. Here below I will share some of them.

To start, the simple circumstance of such a variety of people sharing the same place, and caring for it as we would for our home, is, in my opinion, one of the first elements favouring integration. Those who decide to be part of the community have been informed about the diversity of the people living here and are aware of our common goal to create an inclusive environment. Exclusive behaviours are very rare and strongly discouraged, and some observances are followed in order to favour everyone’s wellbeing. Our “no drugs, no alcohol” policy, for example, is aiming, among other things, to promote a clean environment to support the development of those who grew up in dysfunctional backgrounds, whose lives have already been damaged by our modern society’s huge issue with substance abuse.

A way through which the students get integrated with the community is for sure through their interactions and relations with the DNSers, especially those working with them during the saving-up period. The role of the DNSers working in the care home Villas is not so easy to grasp; the position they are given is officially called “pedagogue assistant”, but this name by itself doesn’t explain the concept properly. From my understanding, the DNSers working in Villas become something in the midway between pedagogues and friends for the students. Their role is to live with the students rather than to work with them, to give them some inputs of “normal life”, of spontaneous and honest human connection, of a slightly different culture and a very different personal background. By doing so, they become role models and, in this way, “teachers” for the students; they also achieve a relationship similar to friendship, but still marked by a certain distance that makes it possible for DNSers to set demands and stay objective and professional towards the students.

Another factor favouring integration is the attention that is put on creating inclusive programmes and common activities. For instance, every evening the community benefits from activities that have been thoughtfully organised with the aim of being accessible to all: cafés, workshops, parties, movie evenings or board games evenings… or whatever our imagination comes up with! For some students, the need is to be included in organising the programme in order to feel like they play a valuable role; for others, it is to have an interactive activity that doesn’t require too much focus and doesn’t leave space for boredom; and for others still, the programme shouldn’t be too loud or too crowded. All of these needs are repeatedly taken into consideration while creating the common activities and the individual programmes of every student.

I feel like integration happens in Tvind in many other little ways, too human and implicit to be described, simply by the goodwill, the sympathy or the thoughtfulness of most people living here. As an opposite reaction to how I felt when I first came, it is now very weird for me to look at the world and notice that the importance and value of an integrative environment is apparently not common sense, that still so many people just don’t see the point into commonly striving to favour everyone’s integration. And those who do, sadly, find themselves restricted by a system, a culture, a way of organising people that is almost incompatible with the concept of an integrative environment and of real and honest human connections. For these reasons and others, I often catch myself hoping that the world would look a bit more like Tvind.

Integration differs from inclusion, because “including someone” indicates the intention to change them into becoming like the majority, while “integrating someone” refers to opening the opportunity for them to join a group as they are, with no expectations for them to ever conform to it. 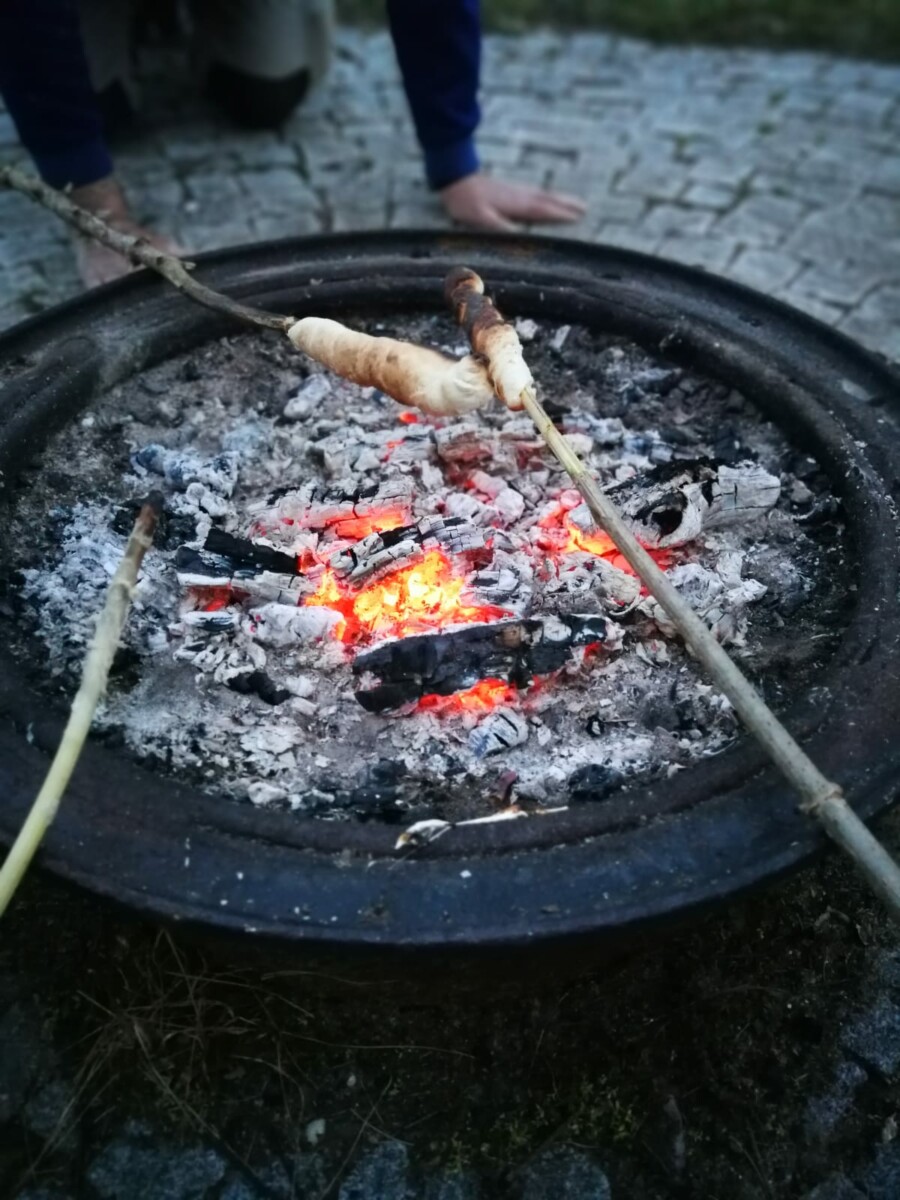 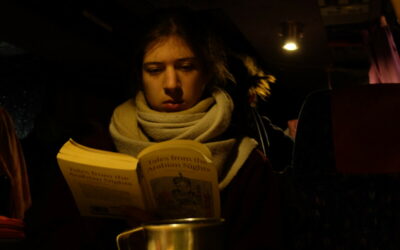 Epistemology is one of the subject our students come across at our Teacher Training College. Why should a teacher learn about Epistemology, and what is the connection between this discipline and education? 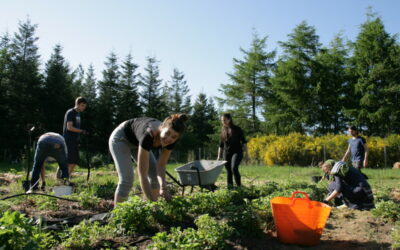 Why was planet protection left to activism?

The Earth is changing; our environment is dying. If one of the primary roles of education is to equip people with the knowledge to make a positive difference in society, why is Planet Protection most often not included in schools’ curricula? Why is it regarded as something individual activists need to take care of?