IMAGE: A Course about French Colonialism

You took a round on what you knew about the French colonial empire, and you realised that you had a lot more questions than answers. How did France get her colonies in the first place, and which were they?

Images are written by past and present teachers at DNS

The course took several days. The teachers held it with the whole team. It started with a general introduction, where they laid out in broad strokes the history of colonialism and how European powers had vied with each other to gain dominance over the rest of the world through trade, plunder, slavery, wars, missions and empire-building.

Then, you took a round on what you knew about the French colonial empire, and you realised that you had a lot more questions than answers. How did France get her colonies in the first place, and which were they? You got the clue of listing countries where French is spoken today, but it showed up to be more complicated than that.

France in the Americas

You started reading. The Course contained a number of central articles and book excerpts about the French colonial empire: French Canada, or “New France” as it was called; New Orleans and Louisiana; Saint-Domingue, today’s Haiti, which was the richest sugar colony in the Caribbean until the great slave revolt and the country’s independence in 1804. The French were also in Asia and you read about the colonisation of Indo-China and how the French were defeated and ousted from Vietnam after the Indochina war in 1954.

You learned about the French conquest of Algeria, which took 17 years, and its subsequent bloody history.  You studied about France expanding its influence in Northern, Western and Central Africa during the “Scramble for Africa” at the end of the 19th century, where it tried to establish a continuous west-east axis of colonies on the continent. Furthermore, you got to grips with the struggle for independence of French Africa, starting in Algeria and Cameroon in the 1950s.

You divided up in pairs or groups of three, and a few opted to work individually. Then each group picked an issue to read about and present to the others. In the evening, you gathered to watch “The Battle of Algiers” after a brief introduction by the headmaster.

When you met again after lunch the next day, the groups started presenting the issues they had read about, one after the other. After each presentation, you asked questions and discussed what to conclude, and this naturally led to more questions. These, you put up on the board for later study and investigation.

This was a new way of studying for you. You had always been used to studying individually, covering the subject matter by yourself. This was a way of covering a broad sweep of subject matter collectively, getting an overview of it and also seeking coherence between the different issues, understanding how they tied together to illuminate the overall subject of French colonialism; how it worked, how it affected people in the colonies, as well as in France itself, and how it influenced politics, wars and economic development.

The legacy of French colonialism

The last day was used for common studies. First, the teachers laid out the conditions of the Colonial Pact that France had made with 14 African countries as the foundation for setting up the common currency for the Francophone countries, the C.F.A franc.

You had never heard about this before, and you were shocked. How could these former colonies put up with such conditions, and how could France sustain them? Why was nobody going against this? Together, you read an article about the previous years’ election violence in Ivory Coast, and that gave you a part of the explanation.

The course was not finished yet. During the rest of the day, you would read about the legacy of French colonialism and its impact on the former colonies today; you would have more discussions, and you would certainly have more questions to ask.

You felt that you had just gotten started. There was so much to learn and to find out, and you could see that these issues were significant to understanding events and problems in the wider world. You were looking forward to digging deeper through own studies, and you already had many questions you wanted to investigate and talk to people about when traveling through former French colonies in Northern and Sub-Saharan Africa.

Also, you wanted to make an investigation in France itself, because some of the answers you were seeking would surely be found there.

"Images" are short descriptive texts that try to paint a picture of what life in DNS is like. They are works of fiction based on examples and experiences from real life. 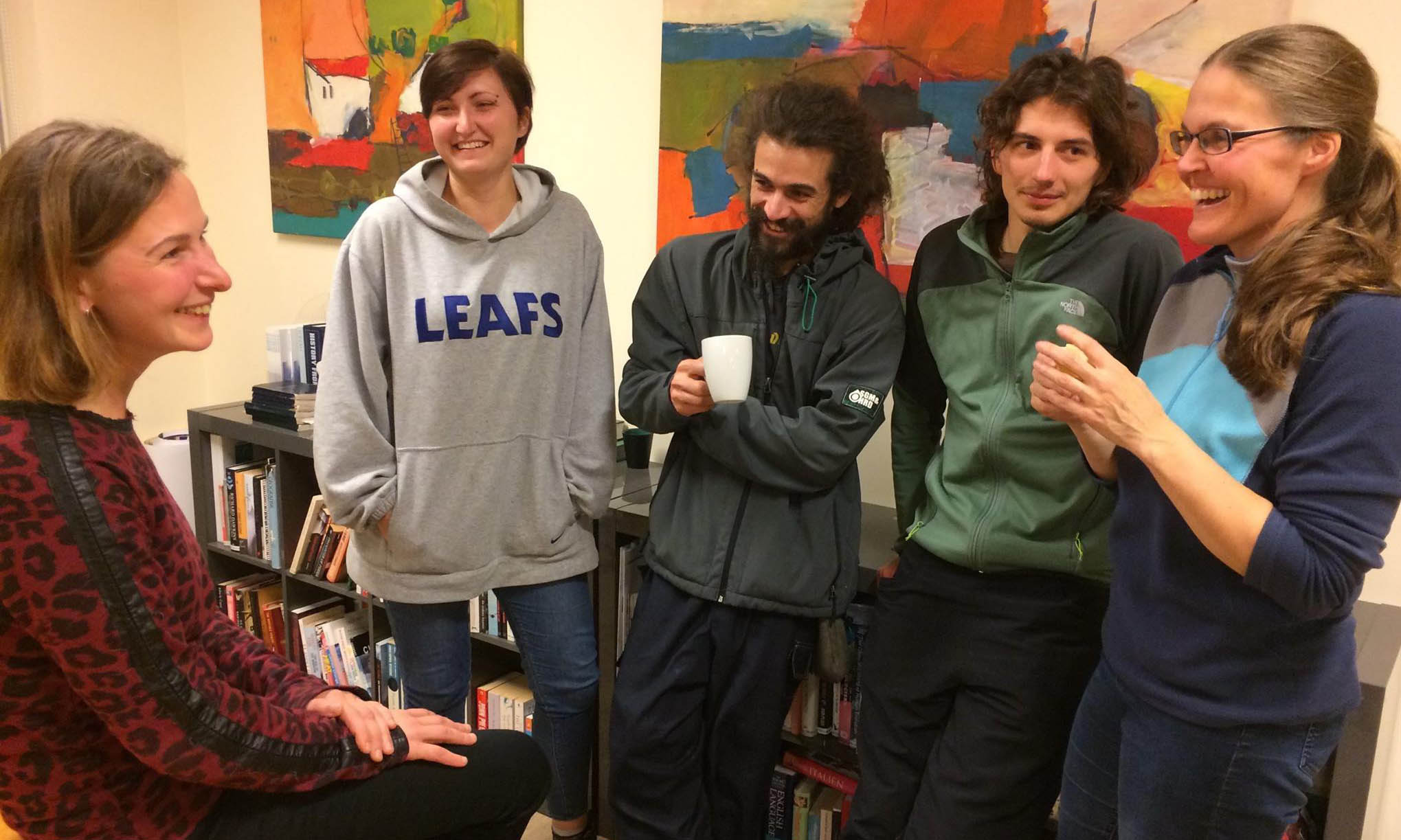 DNS teachers have written the “Images” to give you an idea of what life in DNS is about. 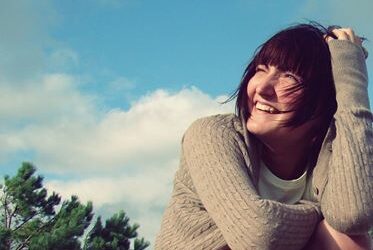 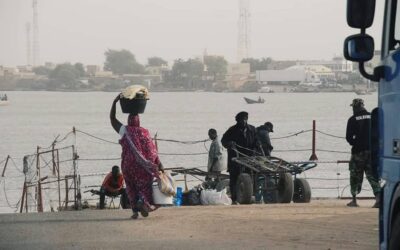 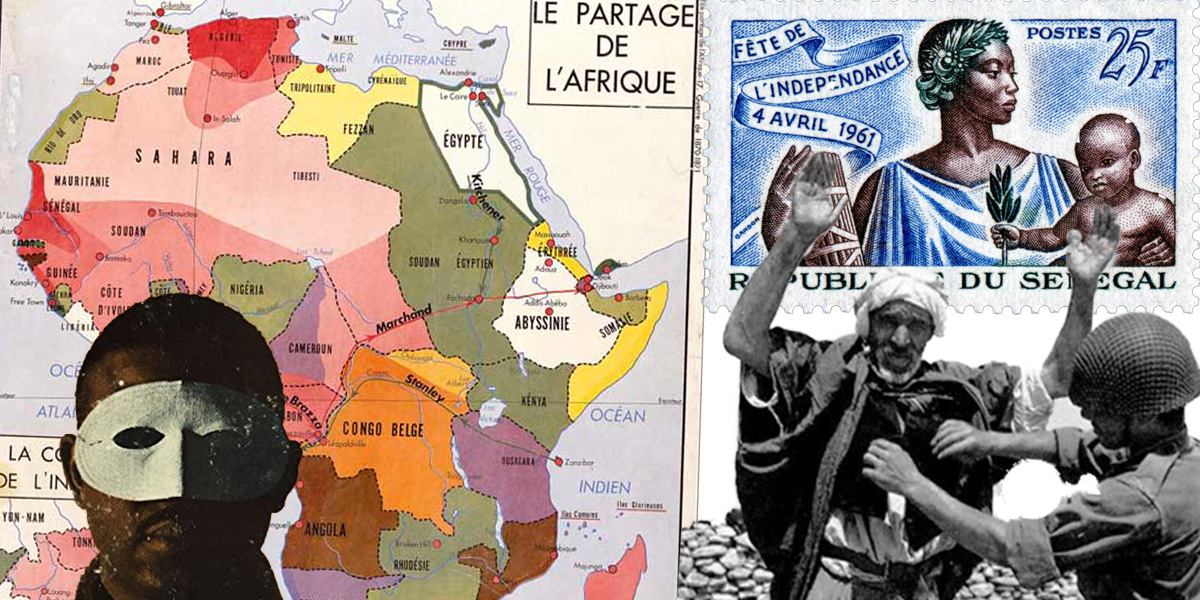