“Contemporary Europe” is a subject with an enormous span. The idea of covering much ground of knowledge by methods of theoretical studies and practical investigations, followed by specialising in student-to-people communication, allows for spanning wide, even enormously wide.

From industrialised pig farms in the Netherlands to IT technology in Munich, Germany; from intensive vegetable production in Southern Spain, to small farmers in Romania, to ocean fishery and oil rigs in the Northern Atlantic; from the villager to the capital modernist, or in other words crisscrossing the continent for contemporary conditions, people, production, culture and politics.

Contemporary but not equal

Contemporary of course is the code concept. It stands for belonging to the same time. It also stands for existing or occurring together in time. It is not that easy to handle when you take a closer look at Europe. Do its citizens really belong to the same time, their differences taken into consideration? Does the villager in Moldova exist together in time with the city slicker in London?

Does the life of a worker from Lithuania, forced abroad for random work, occur together in time with that of an EU bureaucrat in Brussels? Do the Roma, hardly tolerated as citizens in the countries where they live, exist in the same time as citizens born in a Scandinavian welfare state?

The answers, we know, and you our student knows, to all these imagined contradictions are yes.

So that is it, then?

No, that is what we have been told. During this training we have scheduled investigations to verify the hearsay. The subject of Contemporary Europe has investigation as its foundation. We need to know, so we must investigate.

1945 would probably be an appropriate year to start with when establishing the contemporary. The Second World War had ended, and the people’s struggle for building a new Europe on the ruins of the old started.

1990 is another important year, where the new Europe, emerging from the aftermath of the Cold War, started its journey towards a new political and economic reality. Many have been the hurdles and bumps in the history of Europe, and today, many Europeans struggle to make ends meet and build a meaningful life amidst a globalisation created for the sake of other interests.

The gap between the ones who have and the ones who have not is widening, both within Europe and in relation to the rest of the world. Added to this comes the escalating dangers from manmade Global Warming and Climate Change, which threaten life for all the beings on our planet and paint a dark picture for the future generations.

Student teachers finds themselves in the centre of all this. Education, or probably better general and specific training, is a must in order for the people of Europe to take their turn with the problems that their continent and the world are facing in the decades ahead. That is the task for each and every one of us.

In order to realise this enormous task, studying the European continent and its people is a must for the student reaching out to become a teacher for the coming generations.

Therefore, the reason for including this anchor theme is CONTEMPORANEOUSNESS. Like the History of the World, it constitutes a foundational building block of understanding our time, a tool necessary for the teacher. The clarity of knowing, the courage to create new knowledge and the understanding of the need for action, all rely upon a thorough familiarity with contemporary Europe.

Add to these reasons the meteoric changes on the continent, brought about by forces beyond the direct influence of the student, changes that will have far-reaching consequences also for the work and life of the teacher, changes that he or she will have to react to, to further or weaken the impact of, or even fight in cases where such changes pose a threat to the healthy survival of the people of Europe and the world.

All of a sudden, studying becomes a serious matter, containing perspectives grave and promising in one go. 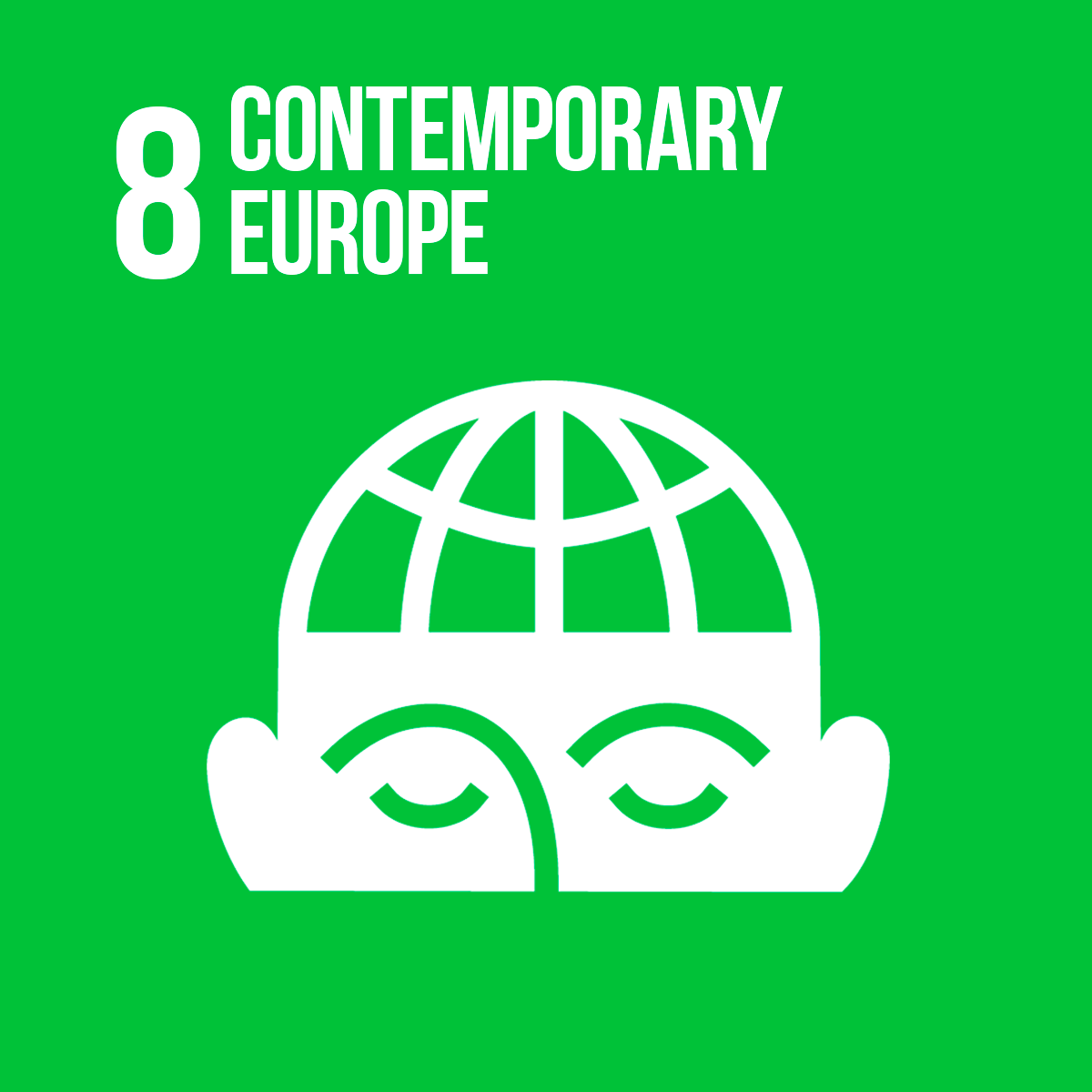