There is such a huge contrast in going through different countries on land. Not by flying and suddenly arriving to a place, but gradually traveling through landscapes. The scenery changes slowly, our eyes adapt to the shift in various forms, starting from cold, rainy weather to a more southern climate, through the transformation of nature, houses, cities and people.
By passing through Europe, from Denmark until Spain, there were no points of control, no obstacles of moving freely between different countries.

The first border control we faced was after crossing the Mediterranean Sea and arriving to Morocco. Arriving to a port surrounded with massive walls, on the top covered with barbed wire was the first experience of an authorized border.
As we were waiting for our papers to be checked, we noticed that around the fence surrounding the stations, a few guys were sitting and waiting. Time passed by, and suddenly we just saw one of them jumping over the fence. During the few hours we spent there, we witnessed the fence -jumping several times. The officers inside always took them out, but they also seemed to be aware and were used to the frequent occurrence of it.

Witnessing the act of willing to risk their health, their well being for something uncertain in the future made me question.
What incites them to take such a decision? What do they hope for? What causes desperation, the wish to leave the country at any cost?
It also made me question the power of a single paper called passport that allowed us to step into their land, but that stops them from entering ours. Even by formulating this sentence, there is a separation – there is us and them. We are no longer on the same page. How a border, an invisible line has such an ability? And how they have been created?
I started to wonder how the world would look like without any borders, if people would be able to travel, to move, to live anywhere. A world where the free movement has no control. Would that bring more peace? Or would it bring more conflicts? Who is benefiting from keeping borders between nations?

We live on the Earth, on the same land. A land, that grows food, provides water and air for all people, without differentiating. A land that has enormous potential and force to take over humans at any time by a natural disaster. Still, we are waiting for stamps that allow us for stepping into a country, a land that is the same.
Is it all started by saying : it’s mine? 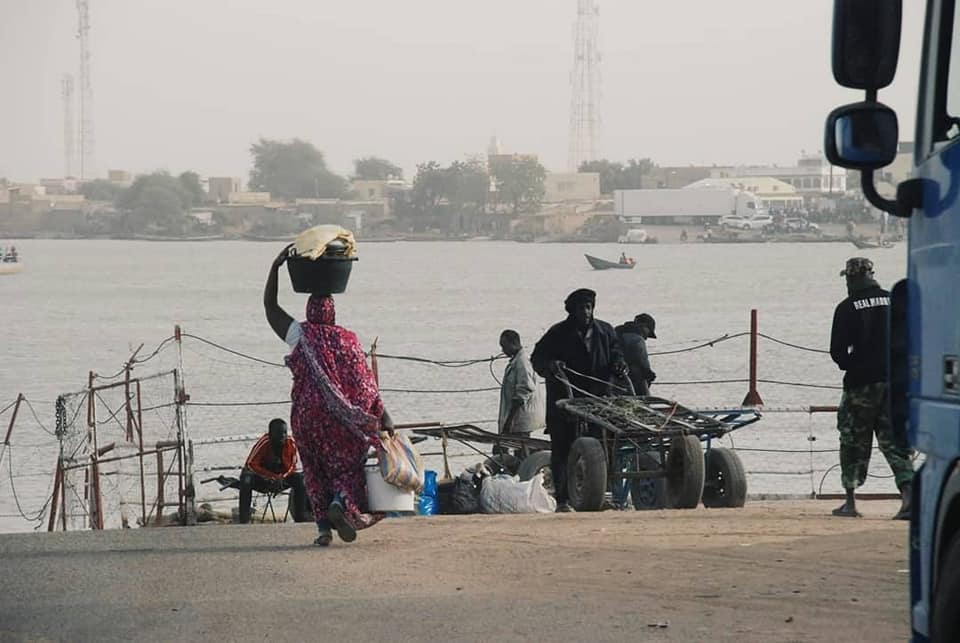 Regarding most African borders there has been a significant event in history: the Berlin Conference in 1884, that left a serious mark on the future centuries of the continent. At the request of Portugal, a German chancellor Otto von Bismarck called together the major western powers of the world to negotiate questions and end confusion over the control of Africa.

At the time of the conference, only the coastal areas of Africa were colonized by the European powers. At the Berlin Conference, the European colonial powers scrambled to gain control over the interior of the continent. The conference lasted until 1885 where colonial powers haggled over geometric boundaries in the interior of the continent, disregarding the cultural and linguistic boundaries already established by the indigenous African population. The conference participants had fully divided Africa among themselves into 50 countries.
This new map of the continent was imposed over 1,000 indigenous cultures and regions of Africa. The new countries lacked rhyme or reason and divided coherent groups of people and merged together disparate groups who really did not get along.
We can imagine how this event caused major changes. One of the lasting legacies of this conference is the languages spoken by each country in Africa. Such a shaping factor in a country’s identity. The consequences of colonization are still present. One sentence that I remember from an artist in Mauritania helped me to visualize the depth of the event; he said – ils ont partagé le gâteau de l’afrique. It means : they shared the cake of Africa. As if it would be a delicious meal that can be divided according to what would you like to consume from it. To see it from a perspective of gaining benefits made me question the human values. How one can take advantage of another by creating a concept we start to believe in?
Borders are invisible but they control so much. The Norther part of Africa, also known as Maghreb, where for centuries people where living without any border, as one nation. If you would have asked where are you from, they would say Maghreb. As it has been divided by borders, people who used to live together as a family, ended up being separated. The name today covers Morocco, Western Sahara, Mauritania, Algeria, Tunisia and Libya.
Although the borders have been used to divide territories, and with that, divide people, the strength of communities and shared cultural roots still unites, continues bring humans together. 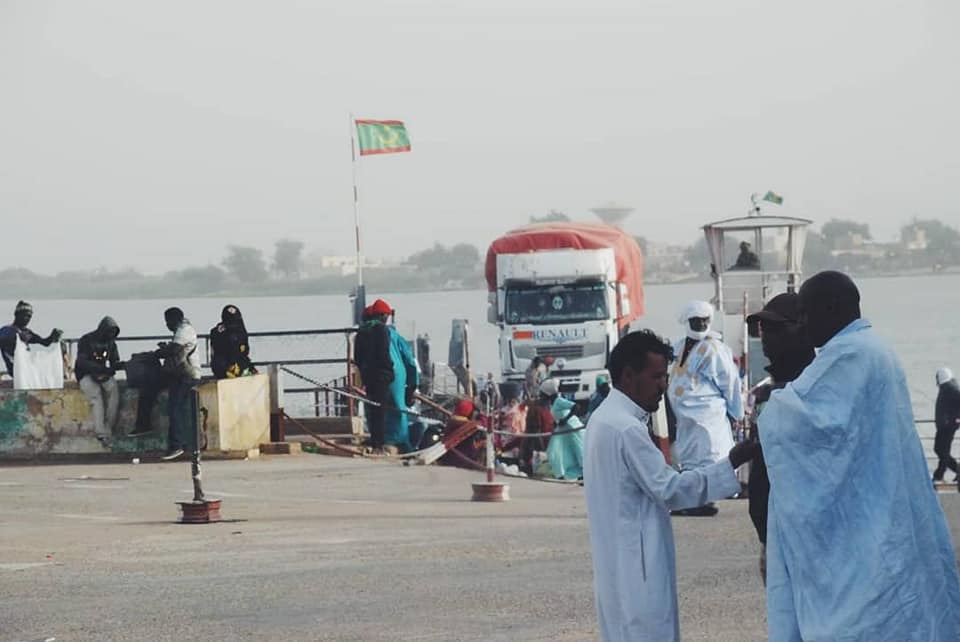